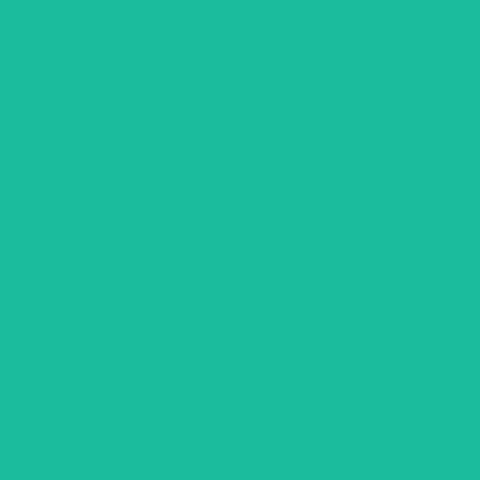 David Englund began his career in the art department at the NewPaper, a well-known Providence-based art, and entertainment newspaper. He then joined the creative team for Benny’s stores and was their lead designer during his seven-year stretch with this beloved Rhode Island retailer. While there, he was also a design software instructor teaching classes in Adobe Photoshop and Adobe Illustrator for CompUSA.

In the year 2000, David applied his creative abilities as a package designer and product logo designer at Brine Sports, an international distributor of athletic apparel and sporting goods for the soccer, lacrosse, and field hockey industry. While there, he created innovative packaging that was used in retail stores internationally. Then, as a designer at Tetrault Design, he was responsible for creating logos for national brands including Providence NYC, and Atlantic City nightclubs.

In April of 2002, David founded Englund Studio in order to assist businesses in their efforts to reach potential customers and increase retention. He leverages his many years of design, marketing, and business experience to benefit his clients’ marketing programs.

David’s work has been nationally recognized. He has earned the American Design Award given by Graphic Design USA, the internationally recognized MarCom Award for Branding Excellence, and has been nominated to be inducted into The Rhode Island Design Hall of Fame. Englund Studio has also been featured in Providence Business News.

David is the host of the monthly LiveStream show called Wine with Dave as well as The Logo Show both viewed on YouTube.

Sal Sauco has been helping companies overcome their marketing challenges since 2001. As owner and lead technologist for Pro Systems, he was instrumental in assisting businesses with connecting to their customers as well as marketing their goods and had services like rehab centers.

As Chief Marketing Officer at Blue Sky Group, Sal worked with local and national companies, such as Benjamin Moore, Unilock, CilantroMex, and Walt’s International to create innovative and effective marketing campaigns. In many cases, these campaigns resulted in the transformation of these brands and contributed in a major way to their growth and customer engagement.

Sal holds an MBA from Bryant University and has received honors for his marketing and leadership skills from non-profits ranging from the IBMA to the Boy Scouts of America.

GET IN TOUCH WITH US